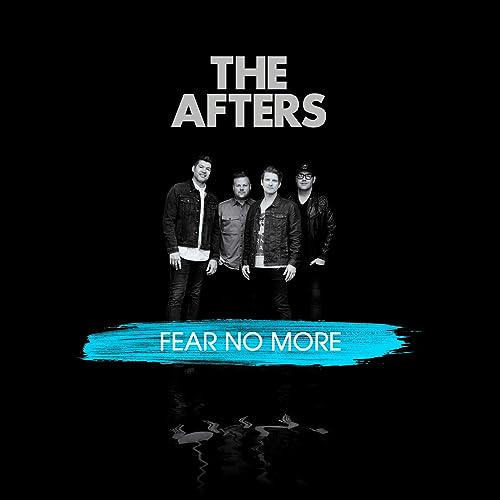 Writing and recording music written from the human experience has long been a specialty of award-winning band, The Afters. Their deep catalog of songs connects people to one another, putting words to both the answered and unanswered prayers of the heart. But when it was time to write for their new album, Fear No More, band members Josh Havens, Jordan Mohilowski, Matt Fuqua and Dan Ostebo found themselves looking inward and leaning on each other in a brand-new way.

“One thing I love about our band is we’re like brothers,” Havens shares. “We really are. We’ve been through a lot together over the years and those challenges have brought us even closer and strengthened that bond. We’re able to be really honest with each other. Through everything, we’re still good friends.”

For Fear No More, the members dug deep, each desiring to make an album that truly reflected the inner-most parts of their own humanity, including the parts they wouldn’t have normally chosen to expose in such a public way. They wrote this new collection of songs for themselves, wrote messages they needed to hear, laying themselves bare in order to reach a new level of transparency in their songs. It took complete honesty with each other to allow the creative freedom to write complete honesty into their songs.